Shadow Underground is now available for preorder via Amazon, delivering on May 27th. This urban fantasy book is book three of my Shadow Series, set in a universe filled with fae-touched, shifters, and humans, oh my!

(ARCs will be available via BookSprout toward the end of April. If you’re in my Street Team you will also have access to the ARCs, or you can join my ARC-only mailing list for a heads up.)

This awesome cover was designed by Covers by Christian. I hope you love it as much as I do! 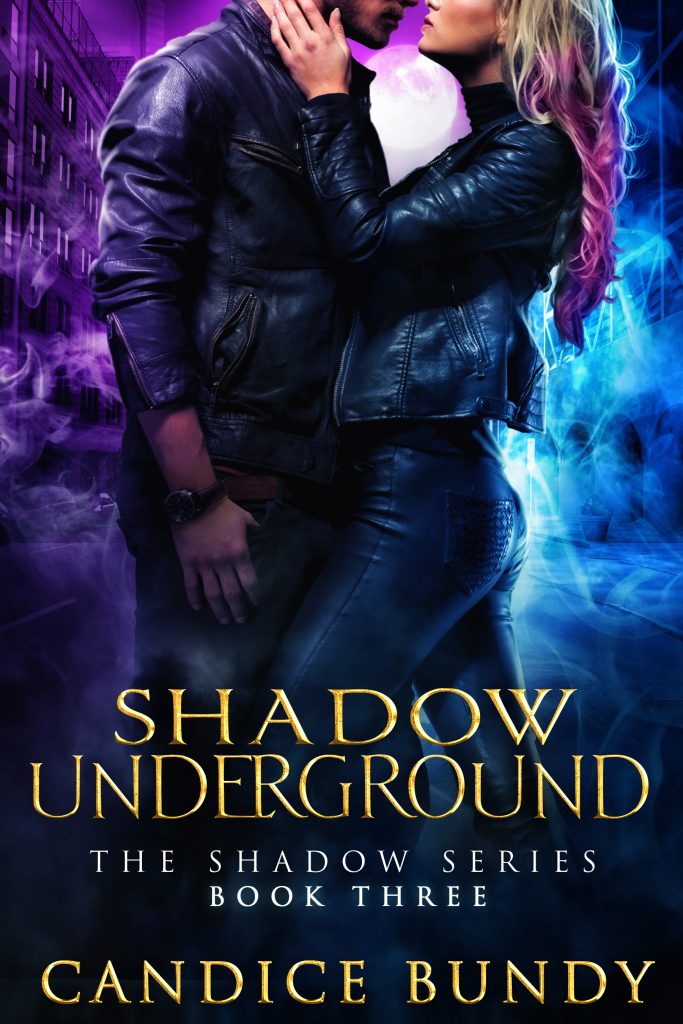 Still, I’m excited about my future, especially now that I have Quinn by my side as my live-in bodyguard? Boyfriend? Partner in solving crimes? All the above? My will power is damn near ready to crack with Quinn. By the way he looks at me when he thinks I’m not paying attention, he knows it.

When my missing cousin turns up dead, the mystery isn’t who killed her, it’s who the Shadow-Dwellers will target next.

They’ve proven they’ll do whatever it takes to reach their goals, including attack those closest to me. I don’t know what’s worse: knowing all of my loved ones are in danger, or the guilt that I could protect them if I just give in to a psycho’s demands for my blood.