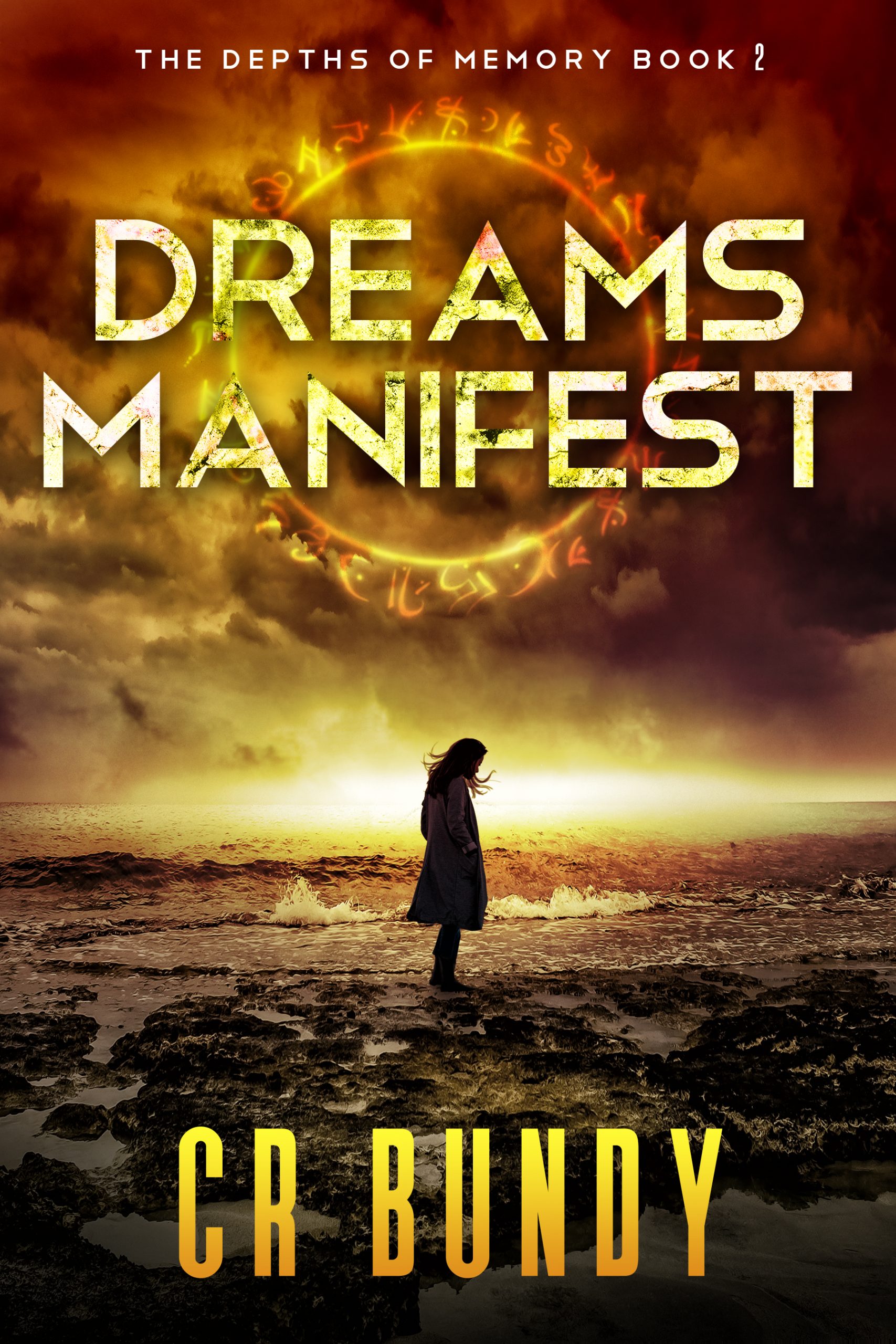 Facing a new threat and the potential end of the colony, Rai Durmah just may be in over her head.

Caught between her adoptive family who doubts her loyalties, the alien Juggernaut, and a Guardian protector she fears, Rai unwittingly unearths the answers to solve or destroy Az’Unda’s future.

When she stumbles upon an ancient power that could change everything, there is hope. Hope for Rai, hope for humanity, and hope for survival.

As long as she can manifest the strength to fight…

The Depths of Memory Trilogy in a set in a future where humans have fled Earth and struggle to colonize new worlds and prove their worth to the alien consortium known as the Hegemony. Beyond the colonist’s day-to-day struggles, they face a devastating plague which requires extreme and constant vigilance. Faced with internal and external threats, how far will the colonists be willing to go to save not just their colony, but humanity itself?

The Depths of Memory Trilogy is a sci-fi/fantasy series.

“I thoroughly enjoyed this read and would liken it to Neil Gaiman meets Margaret Atwood in terms of style and ability to captivate you as a reader.”
-- Tony
Goodreads reviewer
“If I had thought Rai was strong in the last book, she exceeded my expectations in this one. ... Dreams Manifest is the engrossing 2nd book in The Depths of Memory trilogy. I could not read this book fast enough. The characters were fleshed out and the plot was great.”
-- Jolie Eason
Read With Me - easonjolie5.wordpress.com

Books in This Trilogy 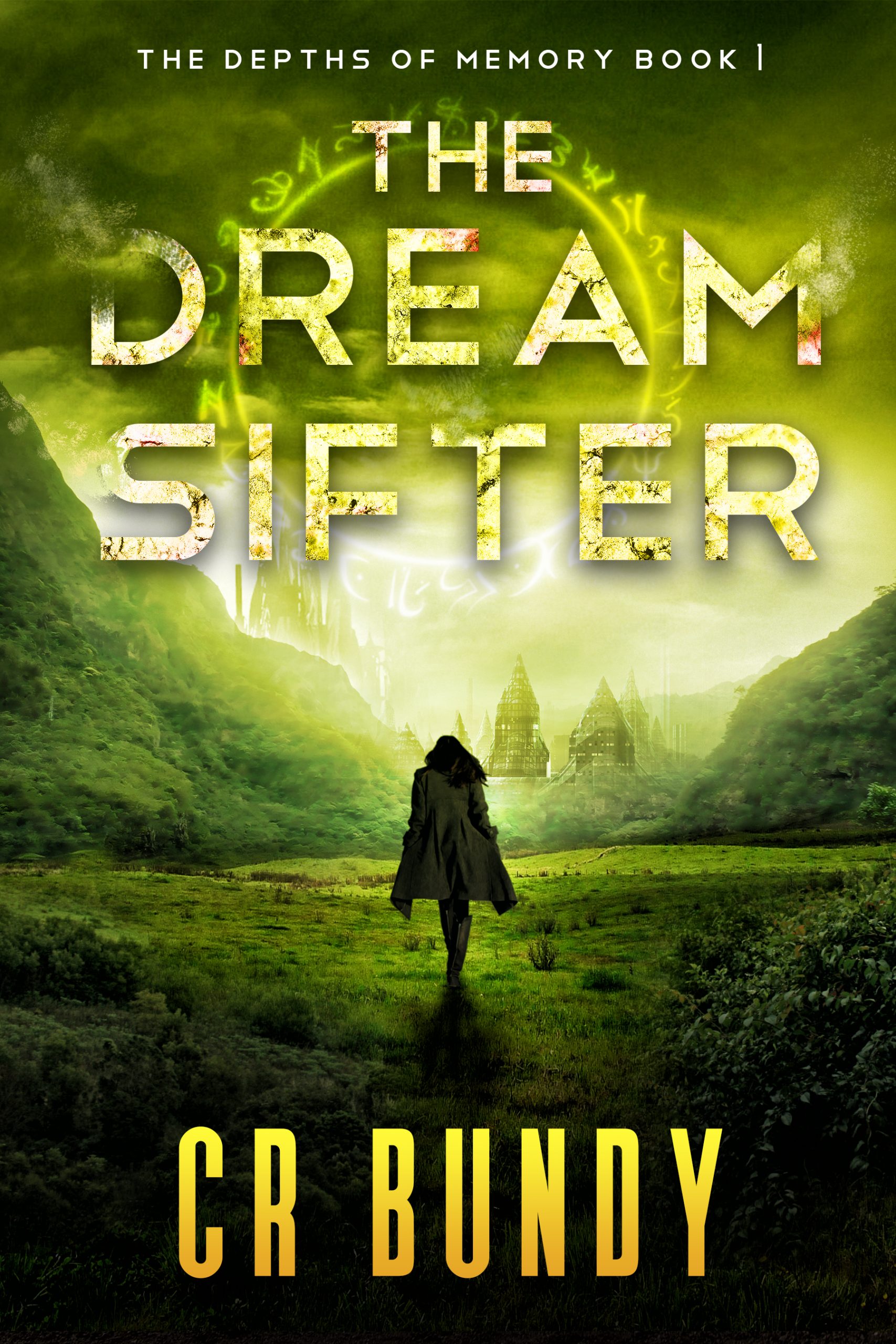