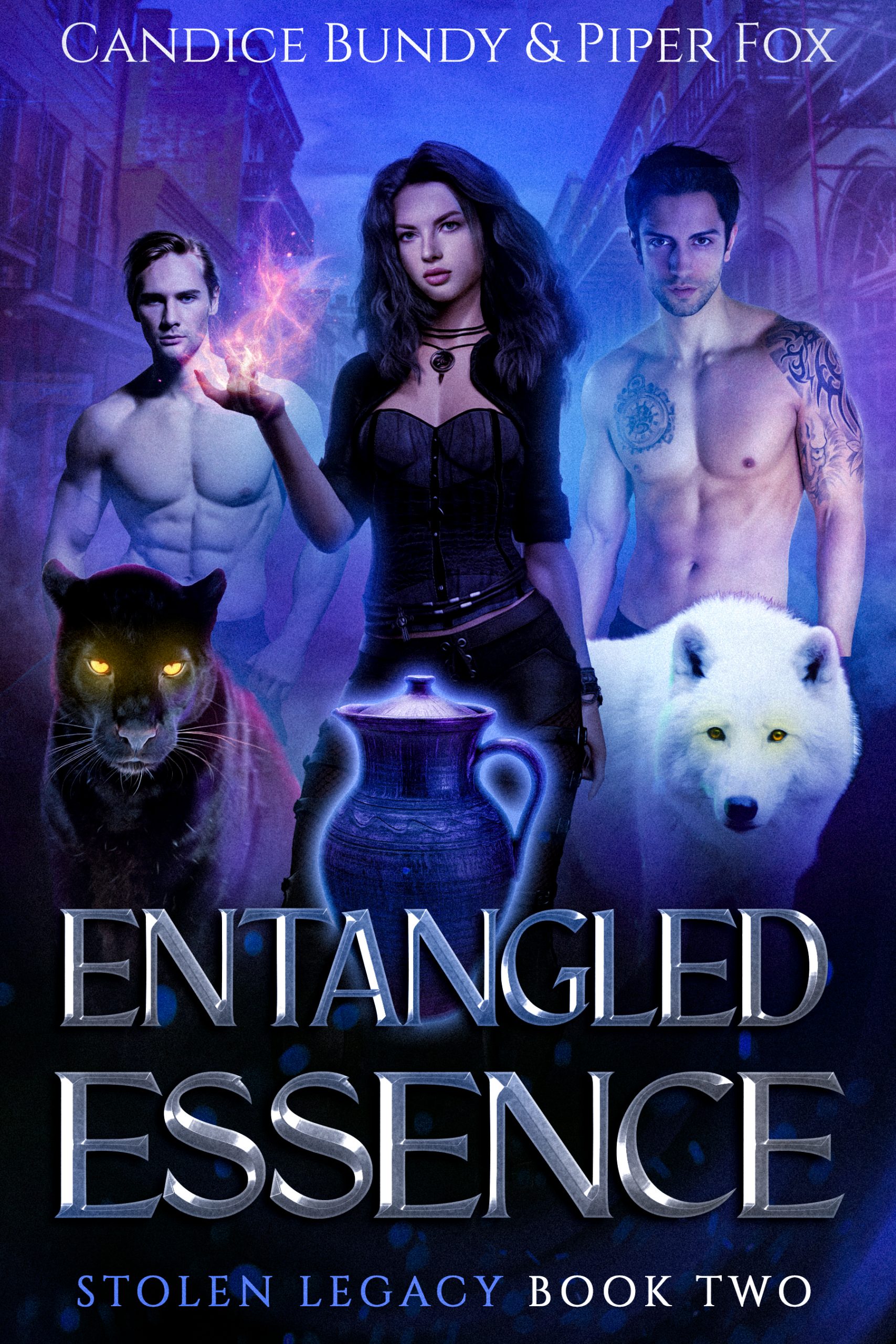 Our flighty fae captor, Taneisha, lost Caden’s legacy to a thief in the night. Now, instead of the challenge she had planned for us, we have to climb a mountain and go up against an immortal demonic bird-man with a chip on his shoulder.

That’s assuming we don’t run across trouble along the way. Really, what could go wrong on a leisurely stroll up the side of a mountain in the Netherworld? Based on my track record over the last two days and my history of botching most magic I attempt, I’m not feeling all that lucky.

Reeling from the temporary loss of Emrys, the fragile bonds between all of us are shaken. Caden keeps butting heads with the panther shifter, Marcos, and it’s all Liam, Franc, and I can do to keep the peace.

An ongoing distraction from the quest are the marks on my shoulders, marks the posse keeps telling me are mating marks. Specifically, their mating marks. But I assume the marks are just another fae trick. But what if it’s not a trick? Mages like me don’t mate by fate. Sure, we enjoyed one hell of a steamy liaison during the first quest. Does whatever happens in faery, stay in faery?

Since that night, the friction between us has seemed to have only ratcheted up higher. Now I’m finding it difficult to keep things light as the guys jockey for my attention. At least my magic is behaving better, although I worry what’s changed.

Despite facing cliffs, rivers, and dangerous creatures on our journey into hell, what worries me the most is knowing Emrys’ life is on the line. This isn’t just a game. If we don’t follow the rules or fail to complete our quest, the demi-god dies, and that’s a fate none of us are willing to bear.

This is book two of six in the Stolen Legacy series. This is an action adventure why choose steamy romance where the female main character has more than one love interest. Includes m/m. 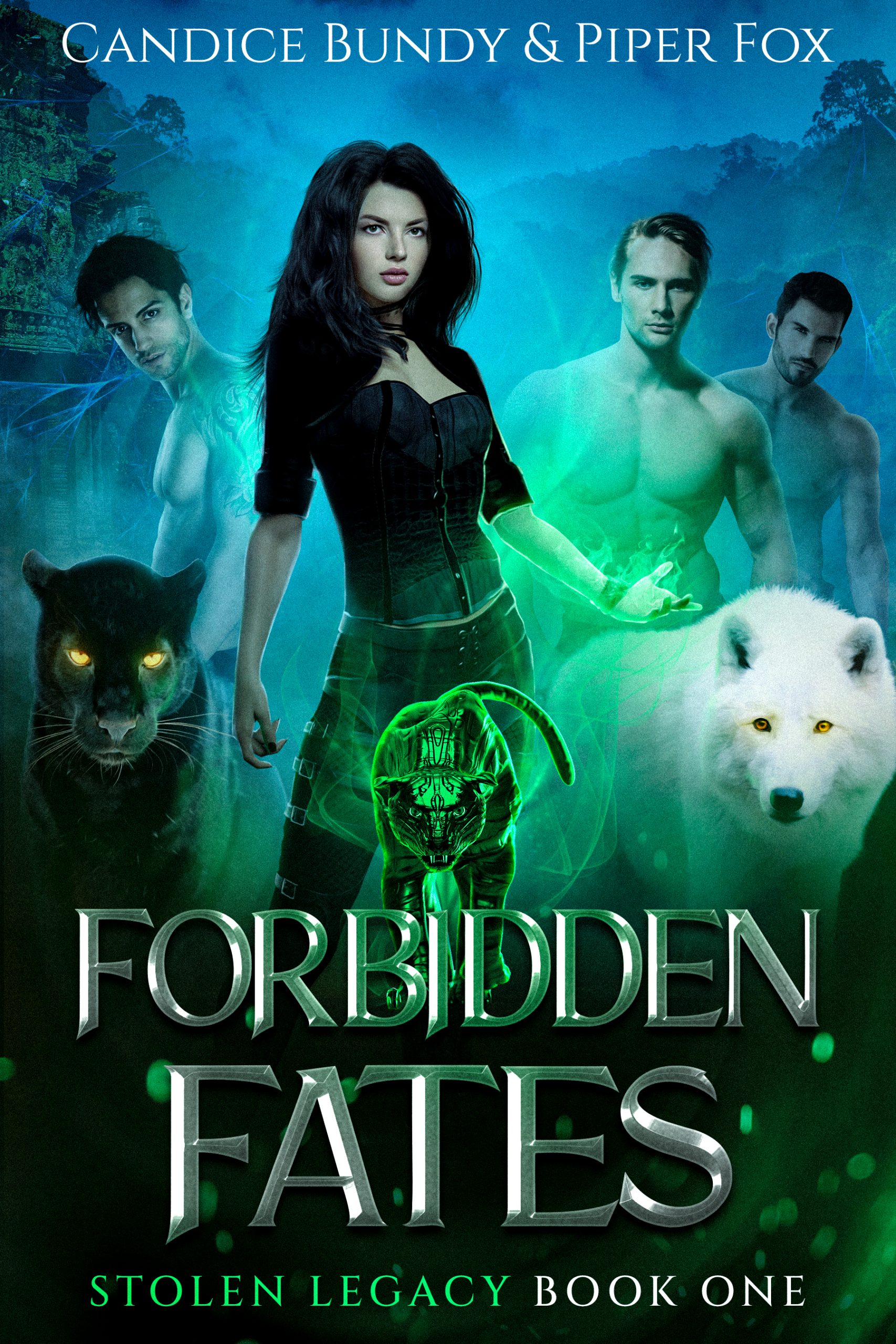 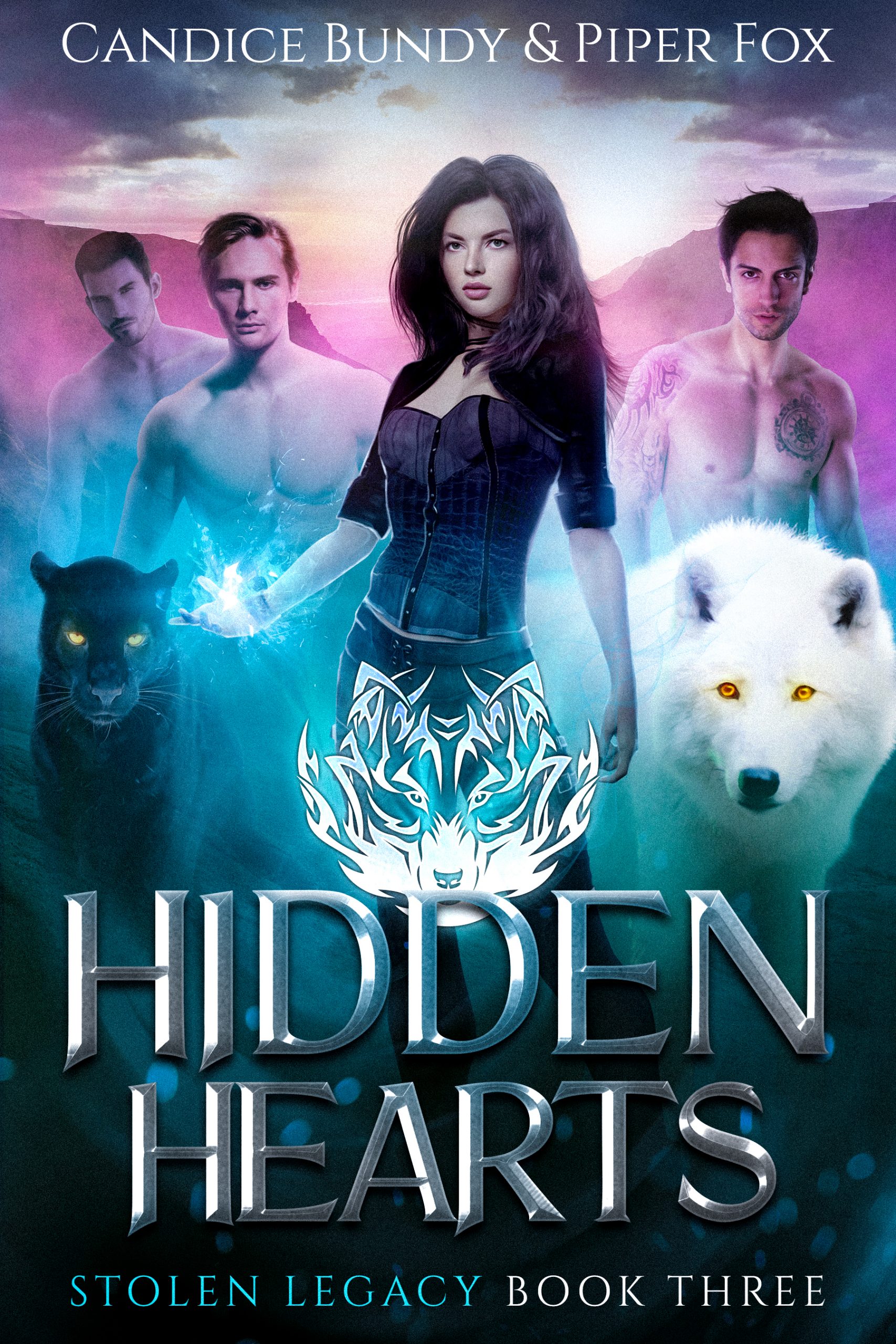 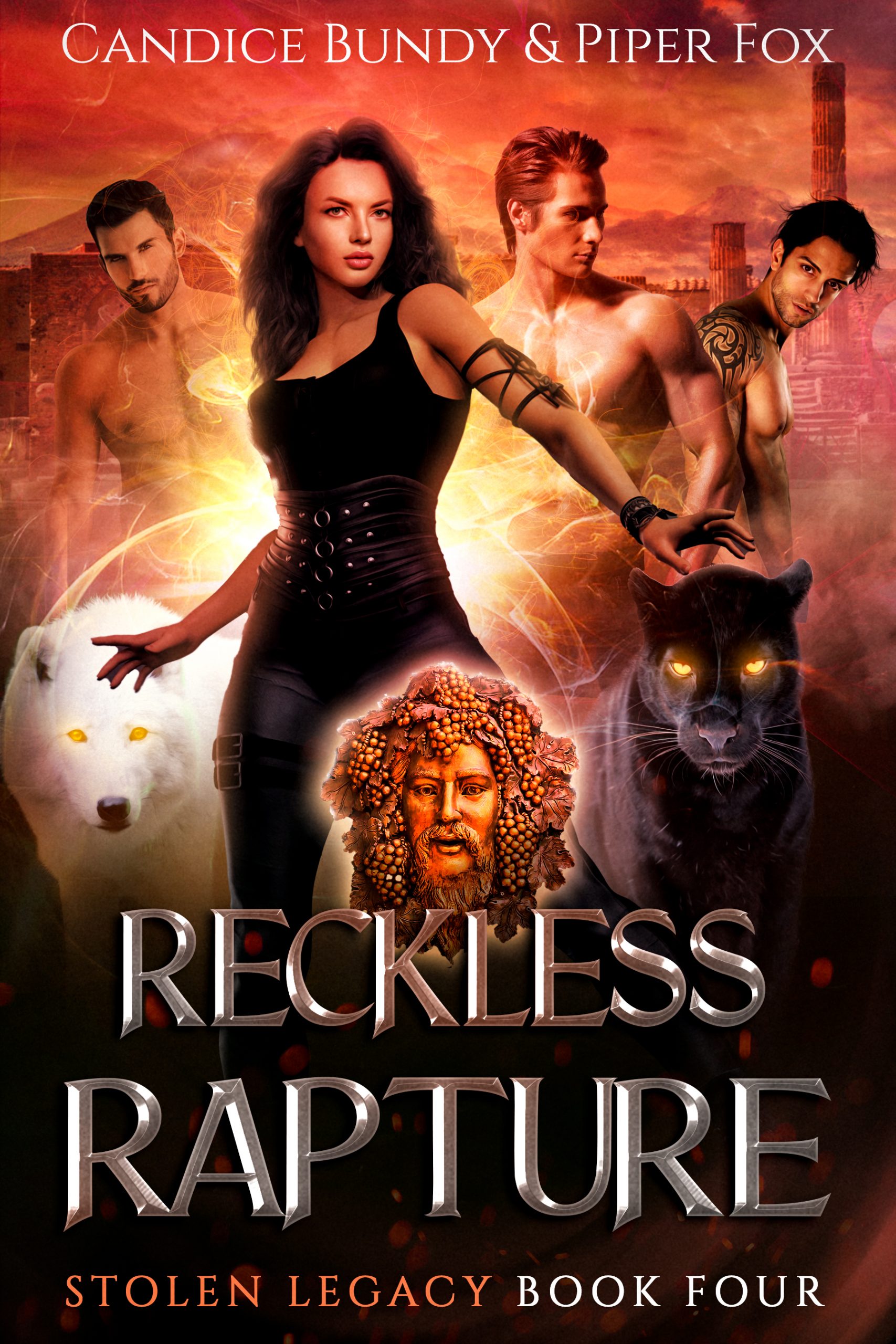