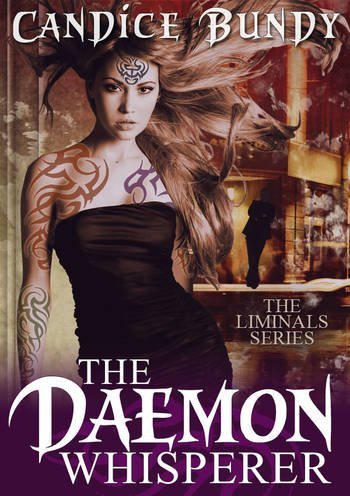 The Liminals series is set in a future dystopian Front-Range Colorado filled with daemons, god-touched, and other not quite human creatures. Liminal beings stand at the crossroads between our world and alternate dimensions and have the ability to set things back to rights, if they so choose.

Be the First to Know!

Signup for news and special offers!